A property with ample scope. A remarkable setting with an unusual layout including a theatre and a chapel. 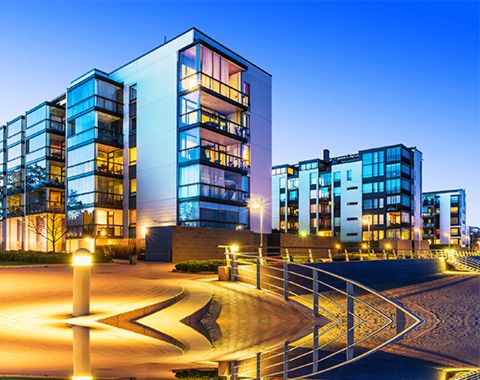